Social media is no longer an alien concept, at least for the more than 3.5 billion people on the internet. Notably, the number of people using any form of social media increased in the early 2000s. The social media landscape has changed so much that companies that were important before are nowhere today in terms of market share. 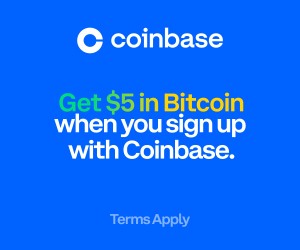 The other five top ten social media sites in the world are Chinese. These include WeChat, QQ, QZone, TikTok, and Sina Weibo. Collectively, social media sites have 3.48 billion monthly active users. According to Statista, Chinese social media companies generated 60 billion yuan ($ 8.54 billion) in revenue from ads in 2018. Compared to 2017, ad revenue in 2018 grew by almost 90%.

All over the world, people use social networking sites (SNS) for a variety of purposes. However, it depends on the purpose of the website. For example, Facebook is a platform where people meet new friends and where they can catch up. Other sites like Twitter give users the option of creating a blog or microblog to share information. Instagram, on the other hand, is a photo-sharing platform while LinkedIn is for professional networking.

In particular, the application of SNS is massive in communication. Today, many companies are present on or more SNS where they communicate with their customers and get feedback. Some SNS like WhatsApp give individuals the ability to stay in touch and spread information faster.

In terms of number of SNS users by country, China will remain in the lead with over 799.6 million users by 2023. Although India is expected to add over 100 million users by 2023 , it will remain far behind China but far ahead of the United States, where SNS users are expected to reach 257.4 million by 2023. In January 2021, it was also recorded that India had around 320 million people. users.