ZDNet reports that the FBI Internet Crime Center (aka IC3) indicates about verification weaknesses in these networking sites. According to them, scammers take advantage of these weaknesses by using them to post genuine-looking job offers.

Any unsuspecting victim of these adverts will then click. As a result, their critical personal information and money will be stolen. Additionally, the FBI IC3 also states that the modus threatens to damage the reputation of any company they impersonate.

The FBI released a Message of public interest detailing how the scam works. It’s basically about how easy it is for anyone to post a job offer on such sites (even on official company websites or pages), which have poor identity verification systems.

How the scam works

One can easily find these fake jobs alongside legitimate ones, which protects them from prying eyes. And once clicked, the advertisements use certain techniques like links or “contact us” pages that lead to spoofed sites, fake email addresses and phone numbers controlled by the scammers.

The FBI also warns that scammers sometimes even go so far as to fake interviews and hiring processes to reinforce the illusion. To date, the bureau estimates an average financial loss of $3,000 per victim due to fraud since 2019.

It happens after BleepingComputer warned of the same problem last year when they published articles about how LinkedIn jobs can be faked and posted by anyone, including scammers. One of the worst things about a scam like this is that even the spoofed employer can’t remove the fake job.

However, it was not stated which networking sites were heavy offenders, so be very careful in your next job search online. 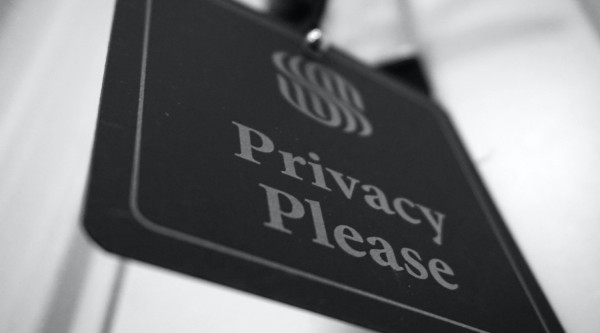 Just how big of a problem is identity theft?

The short answer: big enough. Talk about $56 billion in total losses in 2020 alone, and that number seems to be growing.

According to a report by CNBC, this was the estimated total amount that consumers lost due to identity theft. Much of the losses involved the use of technology, with scammers interacting directly through phishing calls and emails that trick victims into sharing critical personal information.

According to the research firm Javelin (those who came up with the $56 billion figure), each victim lost an average of $1,100 to the scams.

The projections for 2022 aren’t too bright either, and CompariTech cites one reason: the pandemic. It was ranked as the leading cause of fraud incidents in 20920 and 2021 when the coronavirus pandemic was at its peak.

This now means that, in times like these, you can never be too careful who you interact with, especially online. Identity theft is never something to be taken lightly.

Related: 5 Reasons Why You Should Take Your Online Privacy Seriously

This article belongs to Tech Times

ⓒ 2021 TECHTIMES.com All rights reserved. Do not reproduce without permission.